Biologists are trying to preserve the axolotl, a creature that is one of the few natural links Mexicans still have to the Aztecs. Credit... Rodrigo Cruz for The New York Times By  Sofia Castello Y Tickell Oct. 30, 2012 MEXICO CITY — Aztec legend has it that the first axolotl, the feathery-gilled salamander that once swarmed through the ancient lakes of this city, was a god who changed form to elude sacrifice. But what remains of its habitat today — a polluted network of canals choked with hungry fishimported from another continent — may prove to be an inescapable threat. “They are about to go extinct,” said Sandra Balderas Arias, a biologist at the National Autonomous University of Mexico working to conserve axolotls in the wild. The loss of this salamander in its habitat would extinguish one of the few natural links Mexicans still have with the city that the Aztecs built on islands in a network of vast mountain lakes. Its extinction in the wild could also erase clues for scientists
Post a comment
Read more 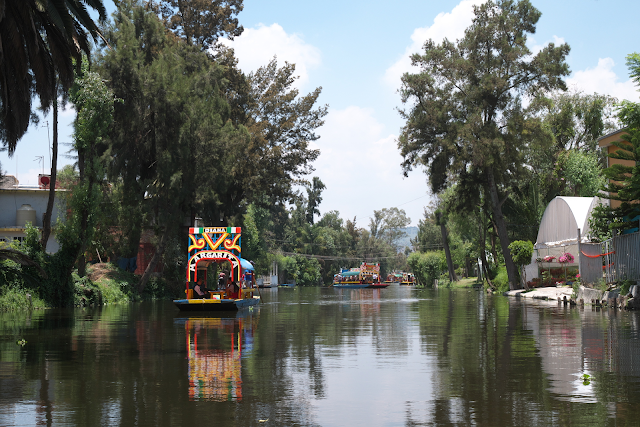 Axolotls are endemic to the lakes of Mexico City. Xochimilco is the last lake remaining. 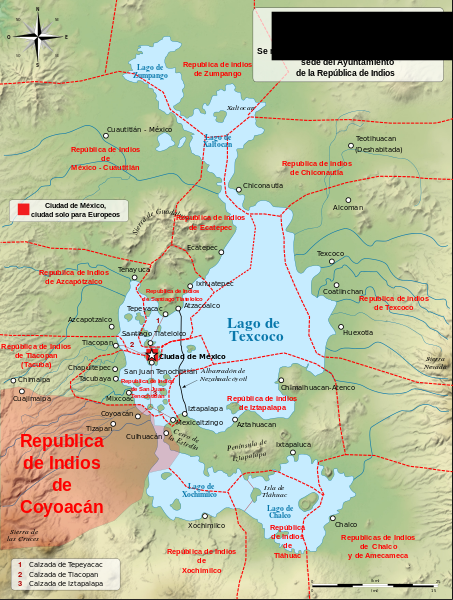 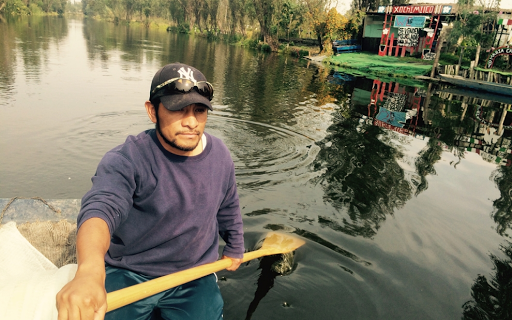 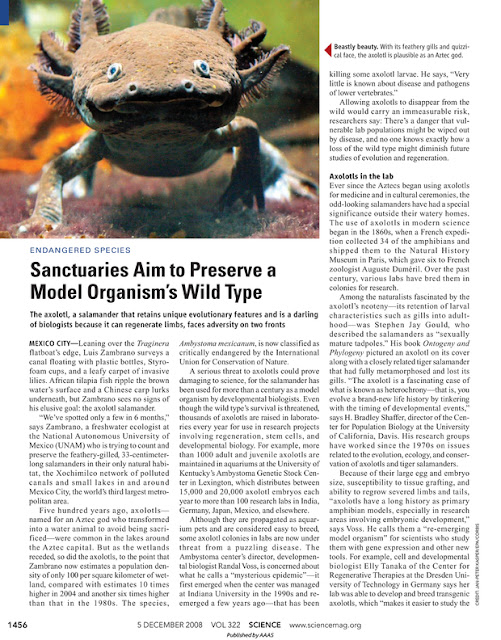 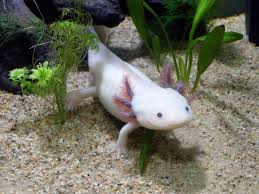 The Axolotl: Critical for Research, but Endangered 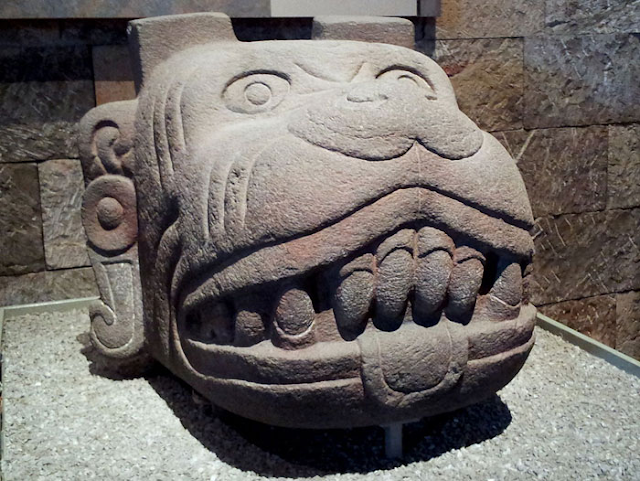 Stone sculpture of Xolotl, in Mexico’s National Museum of Anthropology 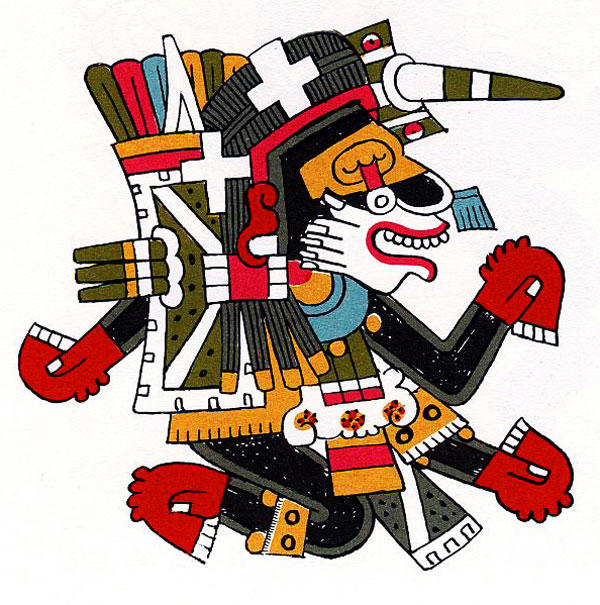 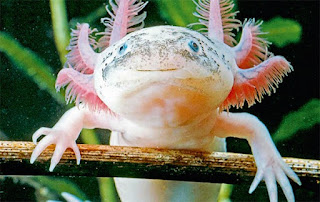 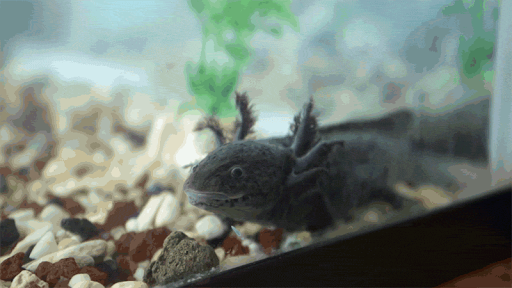 nature - Biology’s beloved amphibian — the axolotl — is racing towards extinction